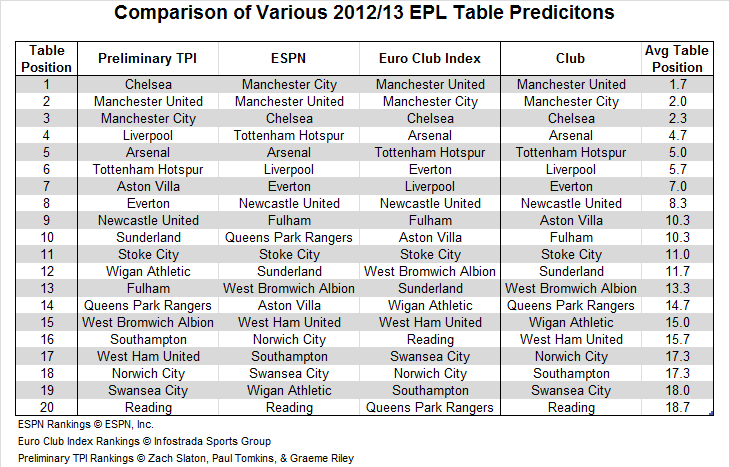 Our journalism relies on our readers’ generosity – your financial assist has meant many of us can keep research, disentangling and interrogating. It has protected our independence, who has never been so critical. Many of us are so grateful.