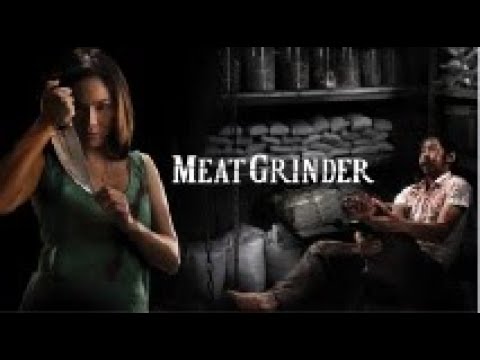 Tome called Indianas 86‐68 victory over Michigan for the national championship “a war.” Lou Carnesecca, whose St. Johns team was beaten twice by the Hoosiers, had a better description for Indiana, winner of its 32 games. “They put you through a meat grinder,” he said. Bobby Knight, the demanding Indiana coach, had a different view of his team a day before the National Collegiate Athletic Association final at Philadelphia paired Big Ten rivals for this first time.

“Its not a game against an opponent,” said Knight, “Its a game against https://www.smellmykitchen.com/kitchen/best-electric-meat-grinder-under-100/ your potential.”

Indianas potential emerged in the second half when its defense and brilliant offense wore down the Wolverines. Two players responsible for the Hoosiers first national championship since 1940 were Scott May, the college player of the year, and Kent Benson, the, 6‐foot‐11‐inch, 240‐pound center. May scored 26 points. Benson, the tournaments most valuable player, wrecked Michigan with his inside game and 25 points.

The University of California, Los Angeles, which had been champion 10 times in 12 years, entered the tournament as an underdog. The Bruins had a new coach and a new style of play. They finished third, defeating Rutgers, 106‐92.

Kentucky, playing in the National Invitation Tournament for the first time since 1950, defeated North Carolina‐Charlotte, 71‐67, in the final at Madison Square Garden. The consolation for the upstart Charlotte team was the, choice of Cedric Maxwell, its skinny 6‐8 forward, as the most valuable player.

Marshall Rogers, a 6‐2 guard from Pan American, won the national scoring championship, averaging 36,8 points a game. Next were Freeman Williams of Portland (Ore.) State at 30.9, Terry Furlow of Michigan State at 29.4 and Adrian Dantley of Notre Dame at 28.6.

May and Benson were joined on the consensus all‐America team by Dantley, Richard Washington of U.C.L.A., John Lucas of Maryland, Mitch Kupchak and Phil Ford of North Carolina, Phil Sellers of Rutgers, Earl Tatum of Marquette and Bernard King of Tennessee.